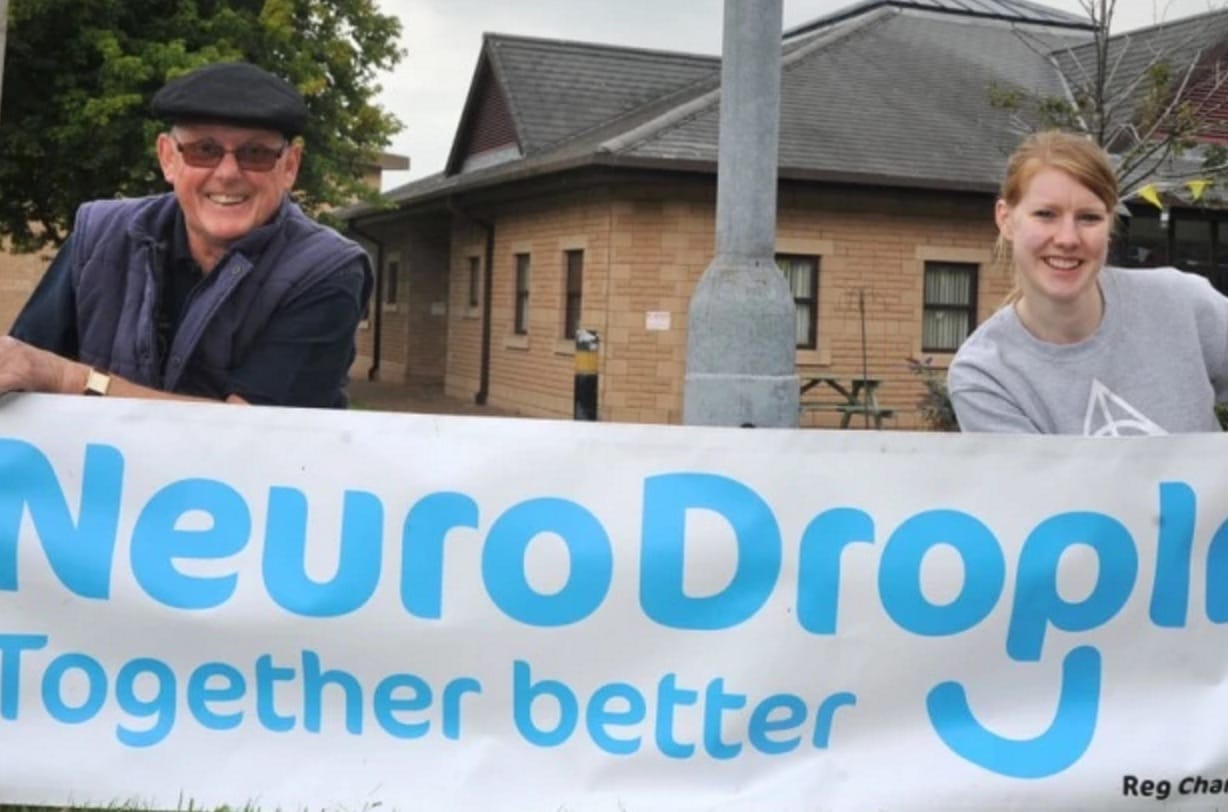 As reported by the Visitor:

A Lancaster charity will pay homage to Glastonbury when it holds its third annual mini festival. The Neuro Drop In Centre on Stone Row Head will hold ‘Neurobury,’ their answer to Glastonbury. Each year the mini festival gets bigger and attracts more people to the charity’s main office. This year it starts from 1pm and is due to finish at 6pm. There will be five local bands playing at the festival on Saturday June 25. On the Pre-Loved Stage headliners include Hiroshima Twinkies, the Tent City Stage will welcome Karena, the Ice Cream Stage will feature The Three Fuzzies and there will be a special appearance by Sea of Rain. As well as live music and a choir there will also be plenty of other things on offer for families and visitors. These include a bouncy castle, outdoor party games, a petting zoo, craft and car boot stalls, hot food and the charity is also welcoming partners Lancaster and Morecambe College’s Digital Timeline project, who will highlight videos made by local people and also those made in five different European countries. Every time a person pops in to see a film and leaves their email address they will be entered into a free draw to win a Kindle Fire. There will be free car parking and a guest appearance from Olaf and a Minion. The Neuro Drop In Centre helps people with neurological conditions and was founded by Sharon Jackson. Sharon said: “It’s going to be a fun day but we really need lots of people to turn out and support us, if you can’t be with us please think about donating a raffle prize.